SixBlocks solution was launched at the end of 2018 and quickly selected by the Brightlands campus for their accelerator programme. The campus brings together startups, students, SMEs, large corporations, corporates and multinationals to work together on innovative initiatives with international growth potential. This programme has taken us many steps further.

We have fully developed and validated our business model, product model and strategy with many different parties in the market. In the near future we will grow step by step together with our partners and customers, so that we can realise our mission and vision. The first collaborations with complementary partners have been entered into. This is how SixBlocks solution is gaining increasingly significant importance in the fourth industrial revolution. 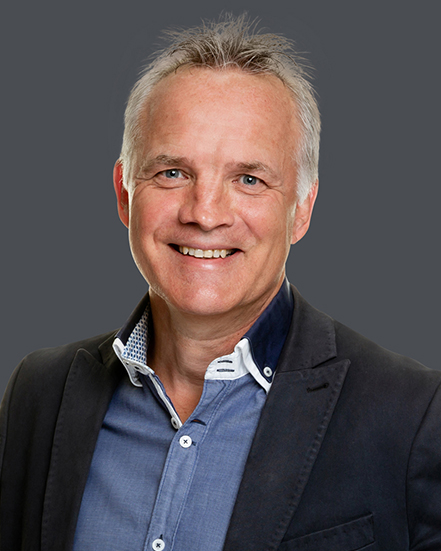 Even as a little kid, I used to love solving my father's complicated riddles. So much fun!

I did the same thing later on with mathematics and later again as senior business rules architect at large organisations in business and government. The cumbersome nature of these organisations, the lack of transparency and the wrong business models made this very difficult. There had and has to be a different way: one that is much simpler!

A period involving many years of trial and error ensued. Only after reconnecting with that little kid who got happiness out of solving complicated riddles, did the course change fundamentally. At the end of 2018, I found the solution in six blocks. My idea is to set up a kind of IKEA of business rules: all organisations should be able to quickly and easily put together their own business rules without any red tape.

A lot of good will no doubt come about in the world as a result:
1. increased safety on the street
2. better patient care
3. more service-oriented services by financial institutions
4. better education for everyone
5. sales that exceed customer expectations
6. ...

All because bureaucracy will be gone and people can be truly happy and proud of their work. That's how we can all improve this beautiful world. 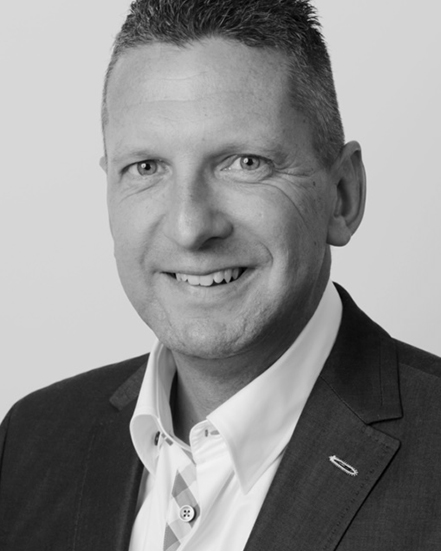 In 1969 I was born in Heerlen, a city in the former eastern mining region. I am the youngest of four children from the working-class Vogelzang family. Our upbringing was characterised by simplicity, respect for others and hard work. My father and mother had to be frugal and creative to provide their children with a valuable childhood.

The basics that I inherited in my youth were to be a recurring leitmotif of my career as an entrepreneur. After working for a short period as a personnel officer at a production company, I met my business partners at the age of 27. We soon agreed that we would jointly expandour company Flexpoint. We eventually expanded our HR organisation, covering Belgium and a large part of the Netherlands. The core values of Entrepreneurship, Authenticity and Relationship focus have always been central to our internal and market focus. Ultimately, Flexpoint's proposition fitted in seamlessly with the growth ambitions of SD Worx, which as a result bought us in 2018.

Coincidence or not, but in November of that year Joost de Wit called me to explain SixBlocks and to explain why he believes in a world without red tape, where employees can mainly concentrate on their core activities. I had had a personal connection with Joost for a long time, but after a number of conversations we also appeared to be on the same page from a business point of view. We agreed to market SixBlocks together with Jan Willem Bozuwa  The chemistry and complementarity that the three of us have, supplemented with the knowledge and skills of professionals in the market, means that SixBlocks will eventually become an indispensable part of the market and that the spaghetti of systems that is currently present in companies will disappear.

Our core values must always be central to this. And these are virtually the same as Flexpoint's core values at the time. My entrepreneurial spirit and my belief in Joost, Jan Willem, our partners and SixBlocks have convinced me that with SixBlocks we will be successful in our new ‘4.0 world’. 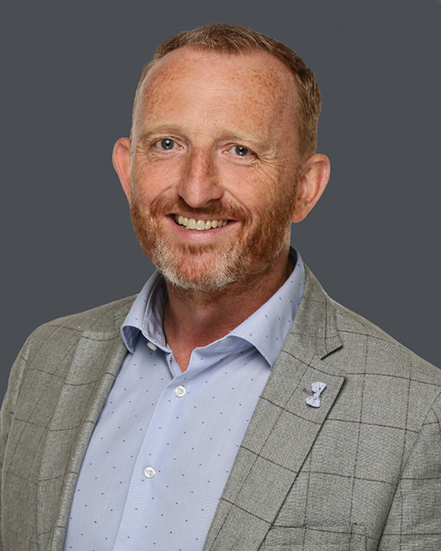 As a financial expert I have the opportunity to see what's cooking at many different companies. What strikes me is that people are increasingly busy filling and updating their systems and further distancing themselves from their profession and passion. The system is often a goal in itself and the bigger picture gets lost. Certainly at large organisations such as the Tax Authorities, insurers and pension funds, you notice that their systems have become the guiding factor. Simple actions are being unnecessarily complicated by the rules that the applications prescribe. Millions are being wasted as a result. Shame on you! This money could be better spent.

When you actually talk to people about their profession, you truly get a sense of their passion. It has become my goal to get this passion back in people. When I heard about SixBlocks I was quick to get excited. This approach can help people get excited again. For example, it can give the care provider more time to pay attention to patients, the consultant time to talk to their client, and the teacher time for more interaction with their pupil. The complicated landscape of systems, Excel sheets and applications is made simple, so that people can once again see the bigger picture. That's my passion, that's what energises me.

I want to achieve that breakthrough with SixBlocks. This landscape must be simplified. And we will no doubt achieve this with our approach. I'm convinced of it.

Do you want to exceed your own expectations in your organisation?
Then follow our Essentials programme
Beheer cookie toestemming
We use cookies to optimize our website and our service.
Manage options Manage services Manage vendors Read more about these purposes
Preferences
{title} {title} {title}